Whoa, two posts in one day?! Yay! Haha, I felt kinda bad just posting that lame update post, so I decided to do an ADT since I’m kinda behind in them xD. Today, I’ll be doing MAG #61 suggested by Maddie!

Here’s the beautiful #61! I think she’s adorable! :) Lots of people say she looks like Saige, but I don’t think so. 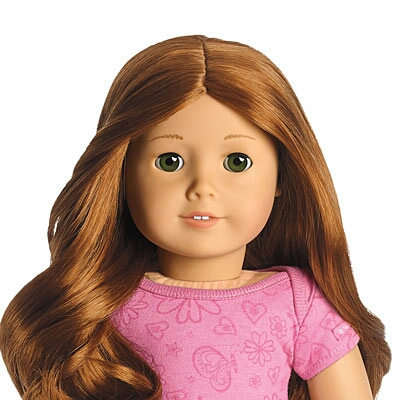 The differences between #61 and Saige is that, one: Saige has auburn hair, #61 has ginger hair.

Two: Saige has blue eyes and freckles, #61 has green eyes and no freckles.

I think #61 is beautiful, and if I got her, I would name her Ginger (Ginny for short),  or Melissa. What would you name her if you got her?

Hi everyone, Abigail here (Well, who else would it be?!)! So I have started this new series called ADT (Abigail’s Doll Thoughts) and I got the idea from Marisa! I will have a page and on it you can ask me to do a ADT post on any doll you want. I’ll say what I think about that doll and their collection. I will try to do them in the order they come.

P.S. Since this post is so short, I decided to add some random photos I found… enjoy!

I took this picture awhile ago when I was attempting indoor photography. 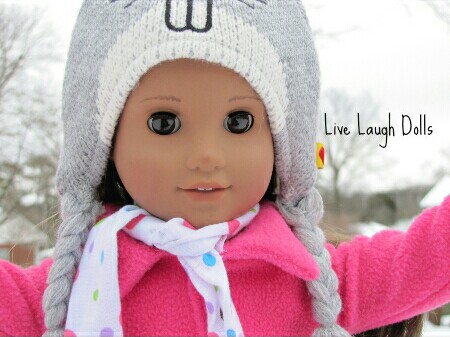 Violet in the snow :) 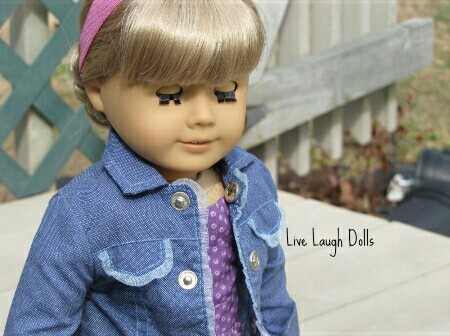 I also took this picture of Addy last winter.